The Risks of Bioidentical Hormones 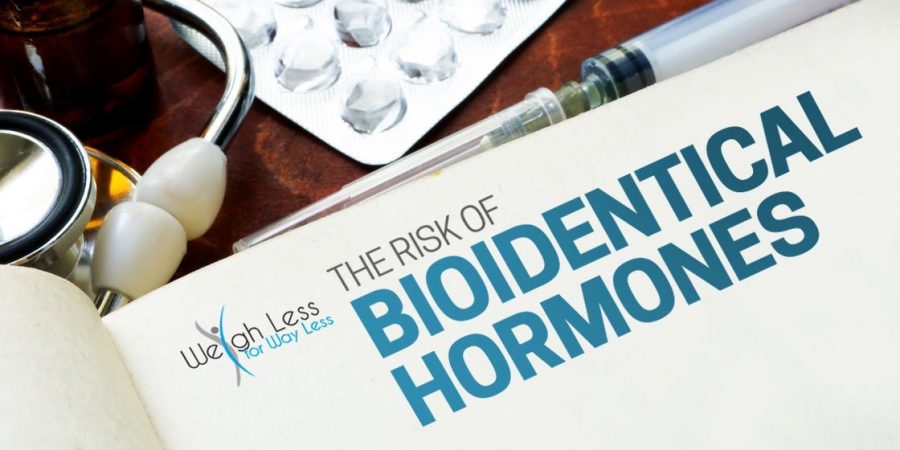 The Risks of Bioidentical Hormones

Resource from the Endocrine Society

Physicians may need to take time to explain to patients the potential risks of using bioidentical hormone formulations made by compounding pharmacies, say the authors of an Endocrine Society scientific statement.

Patients need to understand that FDA-approved hormones from pharmaceutical companies offer protections of purity, controlled manufacturing processes, and evidence from clinical trials that products from less-regulated compounding pharmacies do not. In addition, many of the newer FDA-approved formulations can be described as bioidentical because they are the same molecules as hormone found in the body.

Patients are attracted to that natural label, but they cannot know the conditions under which the formulations are produced. An extreme example of the danger of the less-regulated environment of compounding pharmacies occurred in 2012, when more than 60 people died from fungal meningitis after receiving injections of tainted steroids supplied by New England Compounding Center. The head of that pharmacy was recently found guilty of racketeering charges.

In addition to the menopausal hormones, thyroid insufficiency is the other main condition for which bioidentical hormones are marketed. Santoto says that somewhere between 1 in 10 to 1 in 20 people do not do well on replacement of levothyroxine (T4), and some seem to do better with a combination of T4 and triiodothyronine (T3). She says that marketers in the bioidentical field seize on this to push the belief that if you got it from a biological source it is better. That has led to people taking things like porcine thyroid because it contains both T4 and T3.

Treatment guidelines from organizations like the American Thyroid Association recommend avoiding these natural extracts from pig thyroid glands because they raise safety concerns in particular because of their ratio of T4 to t3, with T3 levels being much too high. And it should be noted that the standard drugs replacing T4 and T3 are in fact bioidentical —– the exact same molecules as the hormones.

Because custom-compounded hormone preparations are not required to meet the strict purity and efficacy requirements of FDA-approved pharmaceutical preparations, the Endocrine Society and other professional societies recommend FDA-approved formulations as first-line treatments. 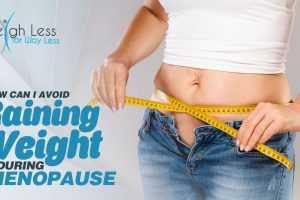 As women get older, it’s no secret their bodies change.[...] 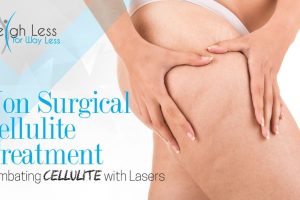 One day you glance in the mirror and notice your[...] 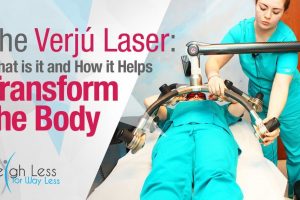 The Verju Laser: What is it and How it Helps Transform the Body

Most Visits Covered by Most Insurances

Obesity is a very complex disease.

In fact, it is one of the very few diseases that has its own board certification.

Our Obesity Board Certified Physicians will be able to analyze the cause of the unwanted weight gain or the failure to lose weight despite the usual efforts.

Hormones, neuro stimulants, and stress are all involved in how we approach food and when we feel full.

Our staff will analyze all of this and get to the proper diet for you which may include prolonged fasting, gluten free, low carb, low fat, etc.

Start the year right and try our Weigh Less for Way Less program.

Most visits are covered by most insurance.

We also have green laser weight loss devices to help in fat melting and countering. Reduce cellulite and tighten the skin.

You don’t have anything to lose except the weight!